Go BACK to news

Why is there a shortage of qualified specialists on the IT market? 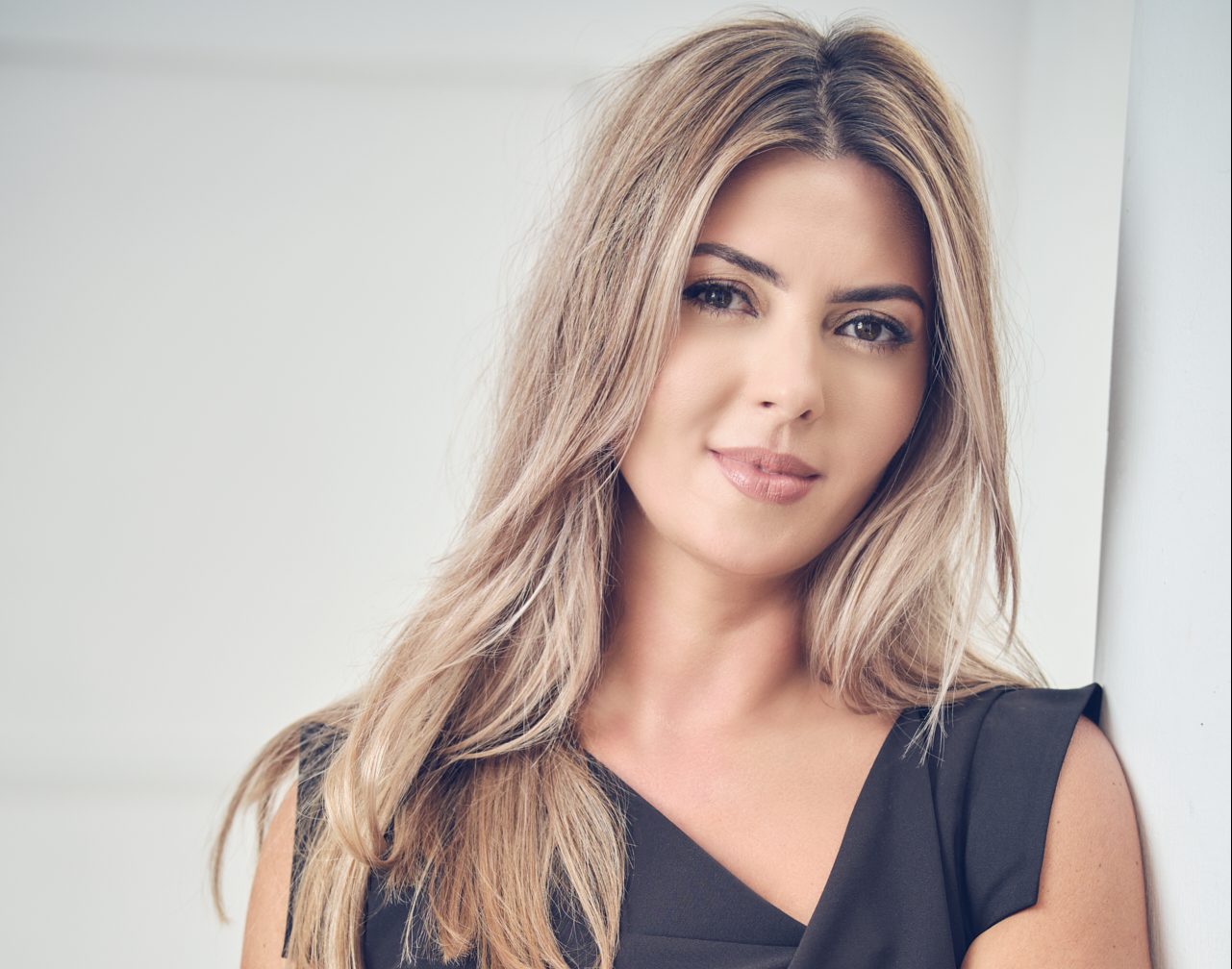 Anna Stanek – Director at ITDS. A graduate of the Warsaw University and the Wroclaw University of Economics. Member of the Polish HR Association. Anna started her professional career in investment banking in the Private Banking segment. Currently, she successfully combines the knowledge she had acquired in the financial area with the IT recruitment sector for the needs of global banking institutions. In her spare time, Anna enjoys traveling to the farthest corners of the world.

Calculations by the Polish Economic Institute have shown that Poland lacks as many as 147,000 IT specialists in comparison to the European Union average. This deficit is extremely difficult to compensate for and may lead to many problems and economic challenges in the future.

Deficit of IT specialists – where does it come from?

As many as 64% of companies surveyed by the PEI have recently hired fewer IT specialists than planned, and 42% of the offered vacancies were considered “difficult to fill”. The problem is not only caused by the insufficient number of applications but also the high expectations of candidates. As a result of these, every fifth company had to give up some projects or implement them with a significant delay.

One of the main reasons for this situation on the IT market is the decreasing number of graduates of technical faculties, as well as the low share of women among such students and IT specialists. To fill this gap, there should be as many as 3.5 times more STEM (science, technology, engineering and mathematics) graduates in Poland. Increasing the number of graduates would contribute to reducing the deficit only to a small extent though and only in the short term, as employees with more experience are the hardest to find. However, the specificity of the IT industry is partly responsible for this situation. Being increasingly characterized by international structures of various organizations operating in this area, it allows for wide mobility of employees and the transformation of work into a remote mode. Foreign markets are opening up to remote workers who live outside the region of the companies concerned. Hence, competitiveness increases, and this encourages native, experienced seniors to change their employer to a foreign one.

According to the PEI report produced in November 2022, the most sought-after specialists on the market are frontend, backend and full-stack developers. Offers for these positions accounted for nearly 55% of all job offers. There has also been an increase in the demand for non-IT profiles. Product Owners, Business Analysts and cybersecurity experts are increasingly sought after.

What threats are associated with the observed staff shortages in the IT industry?

Currently, IT specialists in Poland constitute only 3.5% of all employees, which is 1 percentage point less than the EU average. This puts Poland in sixth place, but in terms of the growth rate, we are far from the leaders, i.e. Finland or Sweden – and this situation has been going on for over a decade.

Since the beginning of the pandemic, business transformation has accelerated. This period strengthened the need to base processes more strongly on digital solutions and only confirmed the previously set direction of changes. The result is a constant expansion of areas where the scale of demand for IT specialists is born or grows. This includes the financial, fintech, eCommerce, and many other sectors, regardless of whether they are small or medium-sized enterprises, public institutions, or large corporations. The digitized nature of business operations is largely dependent on IT employees – their commitment to their duties and their technical skills. The evolution of business models has resulted in an increased demand on the market for experts in cloud solutions, data and Big Data analysts and engineers, and thus, machine learning and artificial intelligence (AI) specialists.

Employers looking for IT specialists have been competing with each other for many years mainly in the area of remuneration, non-wage benefits and forms of cooperation in the stationary, hybrid, or completely remote model. Unfortunately, in most cases, they are unable to retain experts who receive lucrative offers from international corporations located outside Poland.

According to calculations by the PEI experts, for Poland to catch up with the EU average, it would need to “acquire” more than 147,000 IT specialists in a short period of time. Even though the number of working IT specialists and programmers is constantly increasing, the gap paradoxically deepens, not decreases. The reason is the growth dynamics of the IT sector throughout Europe and the world. The growth rate of the number of IT consultants in Poland, as well, is still too slow compared to the growth rate of Poland’s GDP.

The scale of deficiencies mentioned in the PEI report points to the possibility of multi-area inhibition of development. Assuming the continuation of the digital development path, which can be certain, the current job gaps may become more severe in the coming years. Companies without the support of specialists lose the ability to implement the necessary expansion solutions, which may make it more and more difficult to maintain their position. The global recession can affect Polish technological development disproportionately and will further deepen Poland’s tech debt to European Union and other Global North countries.

Competition from the west and the influx of specialists from the east – can and will this gap be filled?

One of the biggest barriers to the development of the IT market is undoubtedly the strong competition from foreign companies that offer extremely favorable conditions and attractive salaries, which increase the expectations of candidates. Those expectations are often impossible to be met by Polish employers – especially in times of crisis, rising inflation and uncertainty as to the geo-political situation beyond Poland’s eastern border.

To some extent, the gap in the Polish IT market is being filled by specialists from Eastern Europe, mainly from Ukraine and Belarus. The conflict in Ukraine contributed to an increase in the share of IT companies registered in our country (Belarusian citizens registered 2.7 thousand and Ukrainian citizens registered 1.2 thousand). A large percentage of these companies are sole proprietorships. It is clear that Poland has become one of the main migration destinations for specialists and relocation for IT companies. Interestingly, for eight months of 2022, every fifth newly established company in the telecommunications, software and IT consulting sector was founded by a person from Ukraine, Belarus, or Russia.

It should be noted, however, that Poland is often only a stopover on the way to the West and not a target market for these specialists. It is also worth bearing in mind that this phenomenon may only be a temporary state, and in the long run, a significant number of specialists may decide to return to their homeland.

Experts agree that demographics also have a significant impact on the labour market in the IT sector. To make matters worse, the situation will unfortunately not change in the coming years due to the lower birth rate. The aging society is a challenge not only for Poland. The technological revolution in the world has meant that the gap between the business needs of companies and the available IT specialists is constantly growing. The biggest challenge that employers will face will be the ability to retain qualified staff in Poland. IT consultants fluent in English are tempted by daily proposals to participate in projects in Europe, the United States or the Persian Gulf. An additional incentive to change the employer to a foreign entity may also be the possibility of receiving remuneration in a foreign currency, which is extremely attractive in the face of rampant inflation.

A shortage of qualified IT specialists – how can it be fixed?

Currently, it seems justified to rebuild the IT companies’ recruitment process strategy. A permanent analysis of candidates’ expectations and an Agile approach may turn out to be necessary to respond to the staff shortages on the IT market. In a way, it is no longer enough to stick to the developed and proven operating patterns, because market volatility requires more effective solutions. IT sector specialists expect, first of all, transparency of project offers – not only in the area of salary ranges but also the scope of tasks. Better results in acquiring skilled IT specialists will be achieved by those companies, which will put greater focus on the quality of their offers and high standards of cooperation. 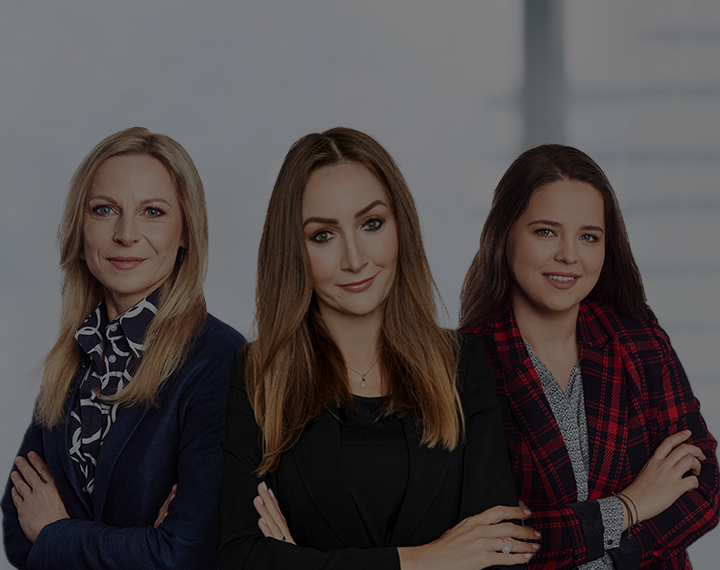 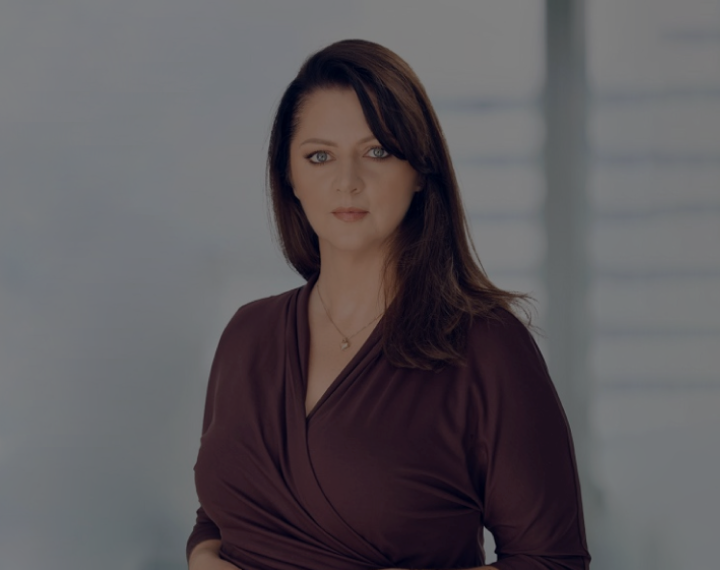 Shortcut to your career

Shortcut to your engineers

Manage Cookie Consent
To provide the best experiences, we use technologies like cookies to store and/or access device information. Consenting to these technologies will allow us to process data such as browsing behavior or unique IDs on this site. Not consenting or withdrawing consent, may adversely affect certain features and functions.
Manage options Manage services Manage vendors Read more about these purposes
View preferences
{title} {title} {title}